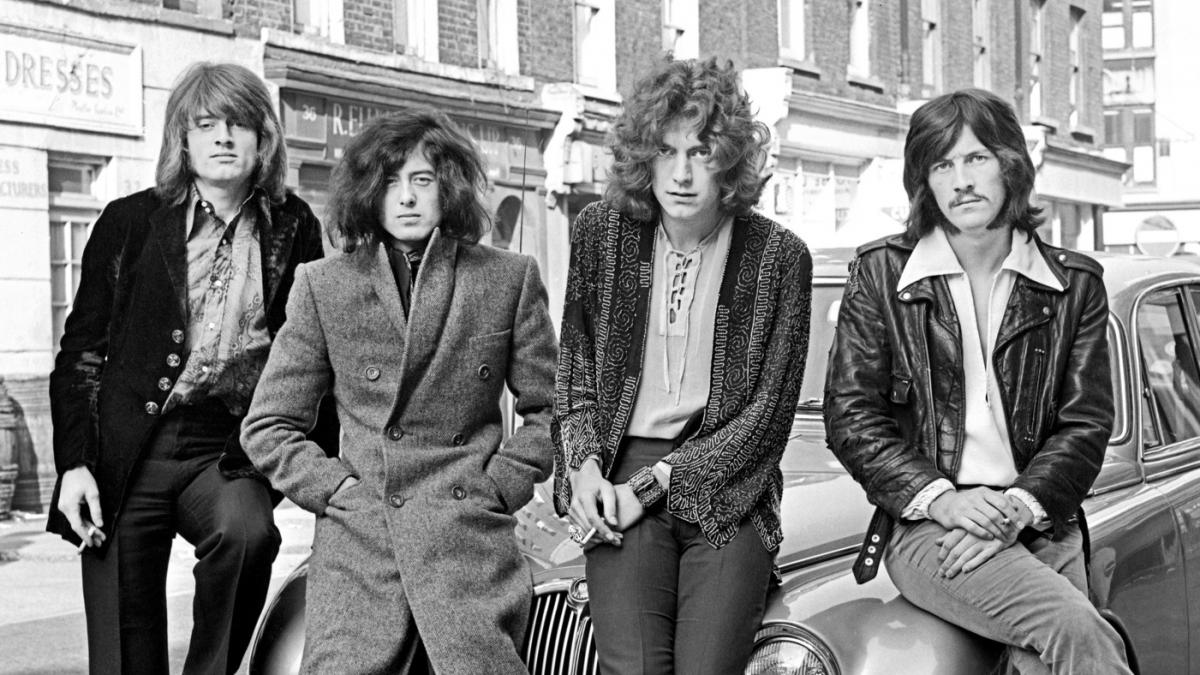 Every once in a while we want to bring our fellow music-lovers’ attention to one of the rarities we’re proud to stay we stock in the Phonostage online shop.In this Spotlight session we’re taking a look at Led Zeppelin’s ‘Going to California’ LP, recorded live at the L.A. Forum in 1971.

Between 1970 and 1977, the band performed at the L.A. Forum 16 times, with their 1971 show preceding the release of their untitled fourth studio album, or ‘Led Zeppelin IV’.

The bootleg vinyl is a rarity which offers a glimpse into the early years of huge fame that would envelope the band for the rest of the decade.

The professionally cleaned record has maximum playback potential so you can hear every song just as it was performed, including; Immigrant Song, Black Dog, Stairway To Heaven, Whole Lotta Love and of course, Going To California.

With yet another affirmation from Robert Plant himself that a reunion is highly unlikely, it seems the only way to truly relish a live performance of them from now on is by listening to a complete LP of their live performances from when the band were at their peak.

For vinyl collectors, there’s nothing sweeter than watching the needle touchdown on that rare collectible for the very first time while listening to the crackling crowd cheer as the first notes begin to play. And this will seem even sweeter (if slightly bitter) with the realisation that there is little chance of another live performance.

You can pick up Led Zeppelin ‘Going To California’ Live at the LA Forum LP from our Phonostage shop for £179.00 here.