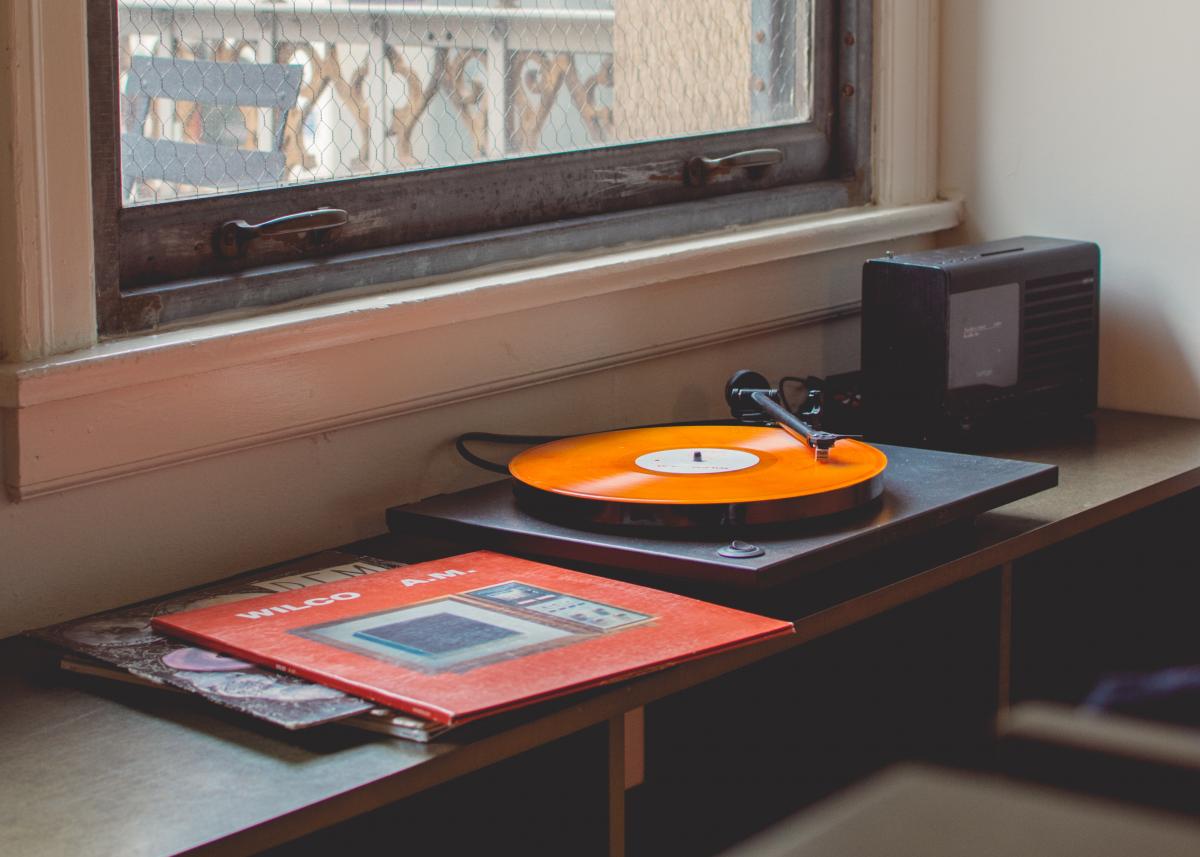 A brand new vinyl manufacturing plant will be heading to the Bay Area of California, with a focus on bringing environmentally friendly vinyl to the market.

Second Line Vinyl are the company behind what will be the first record pressing plant to open in Oakland since 1935 and will focus on pressing records from independent labels.

Bump Town, as the manufacturing plant will be known, will arrive in February 2018 and is estimated to be able to manufacture 2 million records each year.

For smaller labels, it takes around four to six months for an order to be filled, an alarming rate considering the growing popularity for vinyl records from breakthrough bands.

It was then that his passion for vinyl was revived, inspiring him to not only start collecting records, but to manufacture them too.

Howard said: “When I saw that vinyl manufacturing was coming back, and did some research, I found out there was really no modern manufacturer of vinyl records. I thought there was a big opportunity there.”

But the idea won’t stop there.

Howard hopes to not only create a simple manufacturing plant but to create a ‘one-stop-shop’ for independent labels’ vinyl pressing needs plus a live venue.

With so many different steps to creating a vinyl record, the whole process can become drawn out and include multiple locations for different stages.

He said: “The idea is to add the lacquer-cutting and plating in house, so we can control the whole process. It gives us not only control over quality from end-to-end, but in controls the timing of it and the cost.”

Howard added: “We wanted something that represented the vibrancy of the town and its music scene.”

What do you think of California’s new vinyl manufacturer? Leave a comment below or come and join the discussion over on our Facebook page.