7 of the Best Music Documentaries on BBC iPlayer 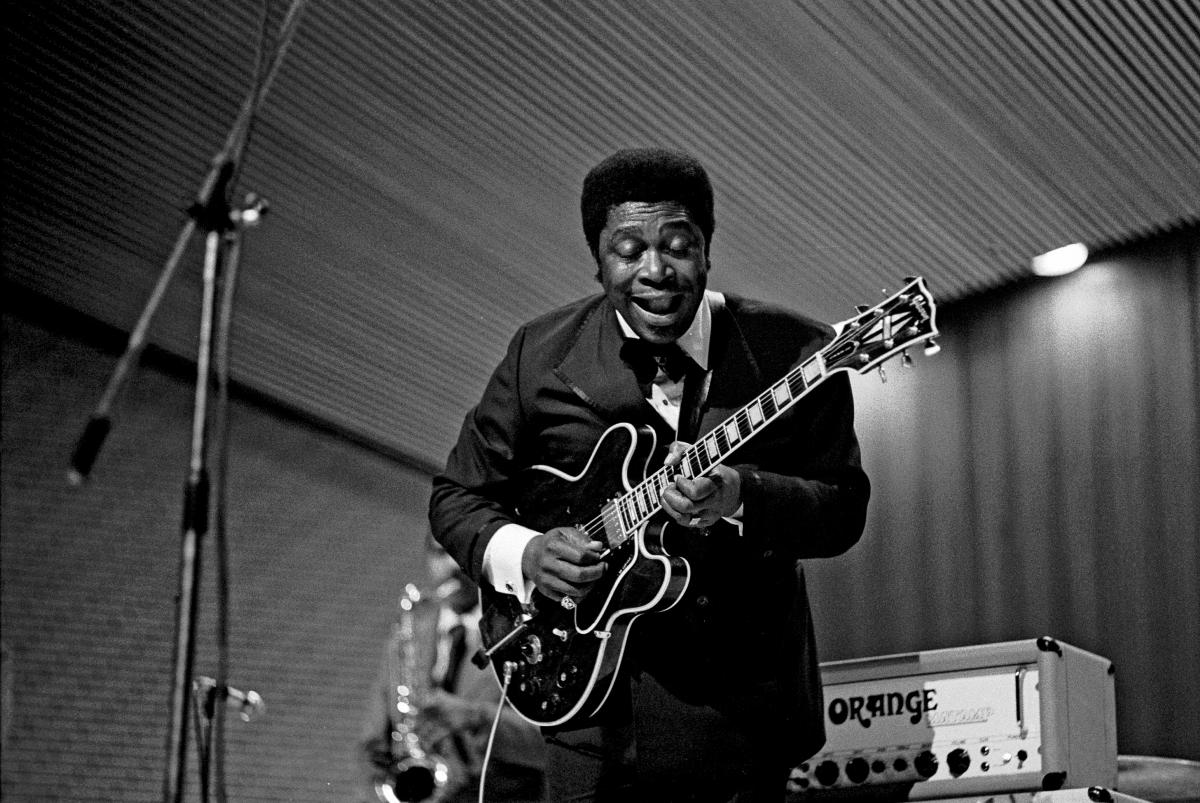 With Christmas TV over and done with, and January’s bleak offerings not being particularly riveting, now’s the time to go through the archives and catch up on all the music documentaries you’ve been meaning to watch.

Lucky for you, we’ve collected the best ones that are on BBC iPlayer right now, so you won’t waste hours trawling through the documentaries.

Classic Soul at the BBC

If you’re after some show-stopping performances that have a lot of soul, grab yourself a brew and witness some of the greatest classic soul performances ever.

Get your soul on and watch Classic Soul at the BBC here.

If you’ve only got half an hour to put aside, make it for this documentary on B.B. King recording at Command Studios.

This show comes complete with talk about his music and those who have inspired him, including Django Reinhardt, Charlie Christian and T-Bone Walker.

You can watch the sessions that would become the ‘B.B. King in London’ album, here.

Guitar Heroes at the BBC

A collection of all our guitar heroes? Yes please.

This mixture of performances is perfect viewing for anyone ready to sit back and enjoy some of their all-time favourites – without having to step a foot out the door.

Check out the full line up and watch the programme here.

Up for watching an early punk gig?

Then make sure you catch this absolute gem of a show. The documentary includes previously unseen footage of The Clash at Roxy club in Covent Garden and voice-overs from Joe Strummer and The Clash from the time.

Filmed by Julien Temple and dedicated to Joe Strummer, this gives us a look back at Great Britain in the 1970s, and punk in all its glory.

Northern Soul: Living for the Weekend

While we’re still living for the weekend, we’re unfortunately not looking forward to a 70’s club scene (unfortunately it’s more a bottle of wine and a box set).

But at least you can spend your Saturday night pretending that you are with this show.

The creation of an alternative to mainstream pop culture was being born in clubs such as Manchester’s Twisted Wheel and Sheffield’s Mojo.

This exclusive insight features first-hand accounts and rare archive footage, so you can learn just how a love for black American soul music was ignited.

The Kinks at the BBC

Deep from the vaults of the BBC archives comes this one stop shop for all things Kinks related.

Start from the very beginning in 1960s north London, when brothers Ray and Dave Davies, together with Pete Quaife and Mick Avory, started making history.

Follow the band as they craft their unmistakable sound all the way to their eventual split in 1996.

Watch The Kinks in all their glory here.

The Joy of the Single

And finally, one every vinyl-lover should be all over.

This show allows the viewer to reminisce about their first single, what it was, the first time playing it, and where it might be now – not hidden away in the loft we hope!

Marvel at the wonder of the seven-inch vinyl 45 rpm record and journey with the star-studded case from the 1950s right through to the downloads of today.

You can catch The Joy of the Single here.

Have you seen a brilliant music documentary recently? Share it with us and our community over on Facebook.