State of the Nation; A Brief History of FAD GADGET / FRANK TOVEY 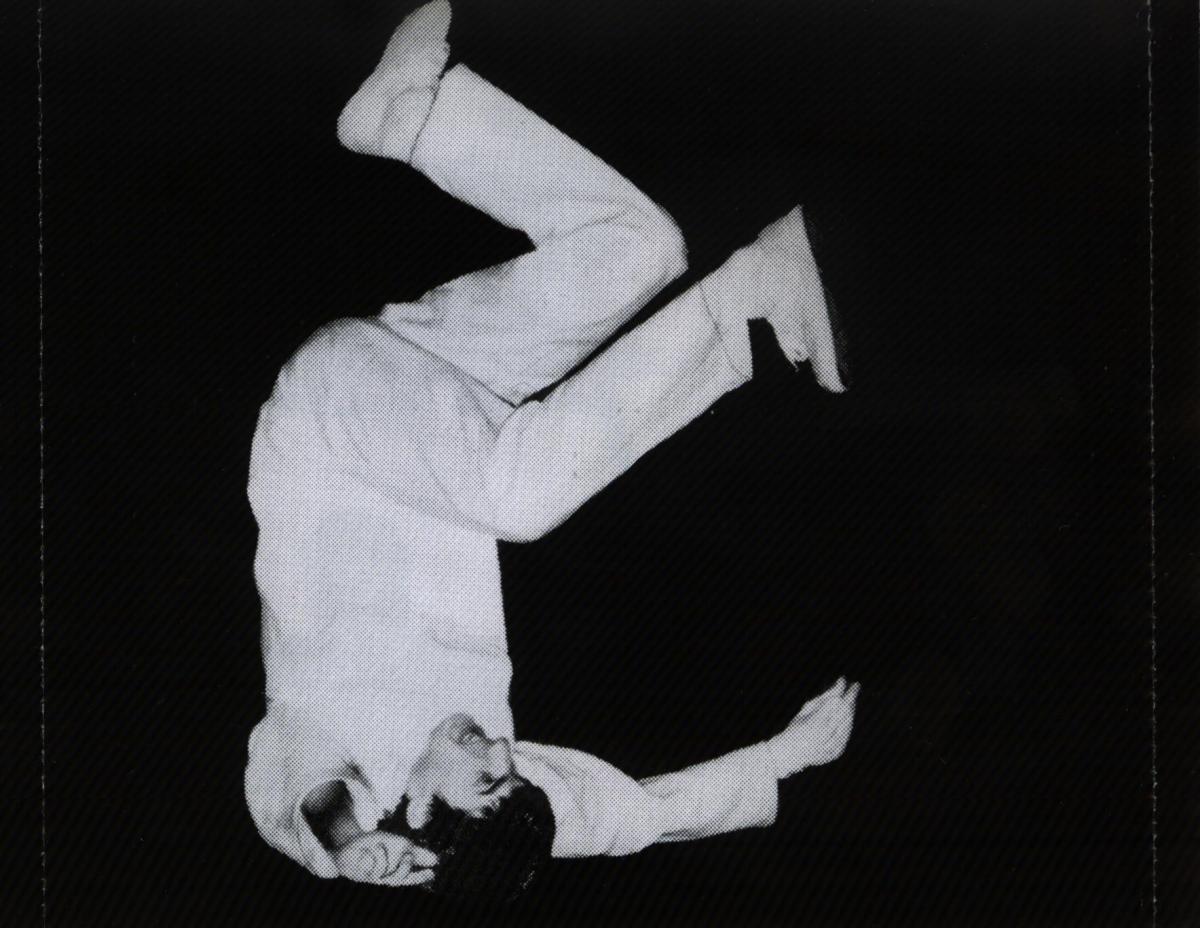 In the late 1970’s three chord punk dominated the countercultural tide in Britain. Groups like The Damned, The Sex Pistols and The Clash pushed the idea that anyone could pick up an instrument and become a rock star. The only problem for some is that even learning chord was too traditional a route to go down to create something truly cutting edge.

At the time most of Britain was stuck in-between the crumbling ruins of the industrial revolution and the ballardian tower blocks which began to spring up.

The almost science fiction surroundings began to push a group of would be punks in another direction entirely. The message was the same but the method differed massively, they didn’t want to learn chords in fact they wanted to press one key.

For most of the seventies electronic music to most people existed within the realms of virtuoso prog rock superstars like Keith Emerson and Rick Wakeman and on the slightly droll but important non the less Switched on Bach album by Walter Carlos. Until the Korg 700s hit the market, a budget preset synthesiser with very limited controls.

One adopter of the 700s was a young film and television graduate called Daniel Miller, who had developed an interest in German groups like Kraftwerk, Can, Neu etc. Having noticed British groups like Throbbing Gristle and Cabaret Voltaire he had begun pushing the idea of completely synthetic music. He saved up and bought His first synth & four-track recorder and got to work on his debut record under the moniker ‘The Normal.’

The two tracks ’T.V.O.D' and 'Warm Leatherette' were very rudimentary but important pieces of Dystopian Punk predicting a very British future to come. It marked the important milestone that someone had made a synthesiser record in their bedroom and released it on their own label, something that is commonplace now but was still something very few people did back then (Even Throbbing Gristle had evolved from the now infamous COUM Transmissions and produced their music in 'The Death Factory' a collaborative creative space.)

Miller’s ‘Record Label’ Mute existed solely to make the debut Normal release seem more legitimate, little did he know that people would soon begin to send him demos of music he’s described in the past as "Not very good”

Until a young man called Frank Tovey sent him a demo tape under the moniker 'Fad Gadget'.

The demo itself was a track called Back to Nature supposedly recorded on an ironing board under the stairs. Tovey had been a failed multi-instrumentalist (failed in the sense he didn’t feel he had the coordination to play traditional instruments and had initially drifted away from the idea of making music.)

Miller was impressed with the demo and Fad Gadget became to the first artist to sign to Mute Records and the pair set about recording Back to Nature professionally as a single utilising Miller’s now growing repertoire of synthesisers which included an ARP 2600 which had been part of an Elton John tour.

Back to nature was a successful single and it solidified Mute’s status as a real record label spurring Miller on to embark on new idea’s for projects such as the world’s first synthetic pop band and Depeche Mode prototype the Sillicon Teens (Which featured Tovey as the fictional frontman Daryl.)

Around the same time Tovey had recorded his follow up to Back to Nature. A cautionary tale about drink driving called Ricky’s Hand which featured the sound of a drill in the song’s chorus and the proceeding to record his now classic if not underrated debut album ‘Fireside Favourites.’

Tovey’s lyrics always had a very political or sociological focus on different aspects of life at the time such as ‘Ladyshave’ which was about the beauty magazines of the day pushing women to falsify their image in order to comply with trends. And ‘Pedestrian’ which called into question the destruction of much of Britain’s remaining natural beauty and indigenous habitats in order to build motorways along with the vast amounts of pollution that came with the increasing ownership of cars in the UK.

Tovey’s increasingly intense and dangerous live performances saw him become an underground legend, often tarring and feathering himself and regularly breaking limbs in impulsive stunts including launching himself of the stage frequently.

As he progressed his career as a recording artist the synthetic element of his music began to crumble away as he began to play more traditional instruments. But in the typical Fad Gadget way his songs still remained a commentary on modern life in the UK.

In the Late 1980’s Tovey dropped the Fad Gadget name and began to work as Frank Tovey on Celtic Folk inspired albums like Grand Union, described as a 'metaphoric vehicle' built around his experiences throughout his life living in London.

Frank Tovey / Fad Gadget is an unsung part of British music history; He paved the way for groups like Depeche Mode and helped solidify Mute Records as a ‘Real' record label (…who have since brought us years of interesting and Innovative music.)

In 2001 Fad Gadget once again returned to the stage, still relevant and as sharp as ever for a number of shows. But what seemed a promising return of a cult hero shifted into tragedy when Tovey suddenly passed away on 3rd April 2002 at the age of 45.

His legacy was later put onto film in the 'Fad Gadget by Frank Tovey' & 'Grand Union' Documentaries which are both fantastic and recommended watches.