From Rubycon to Risky Business; A Brief History of Tangerine Dream 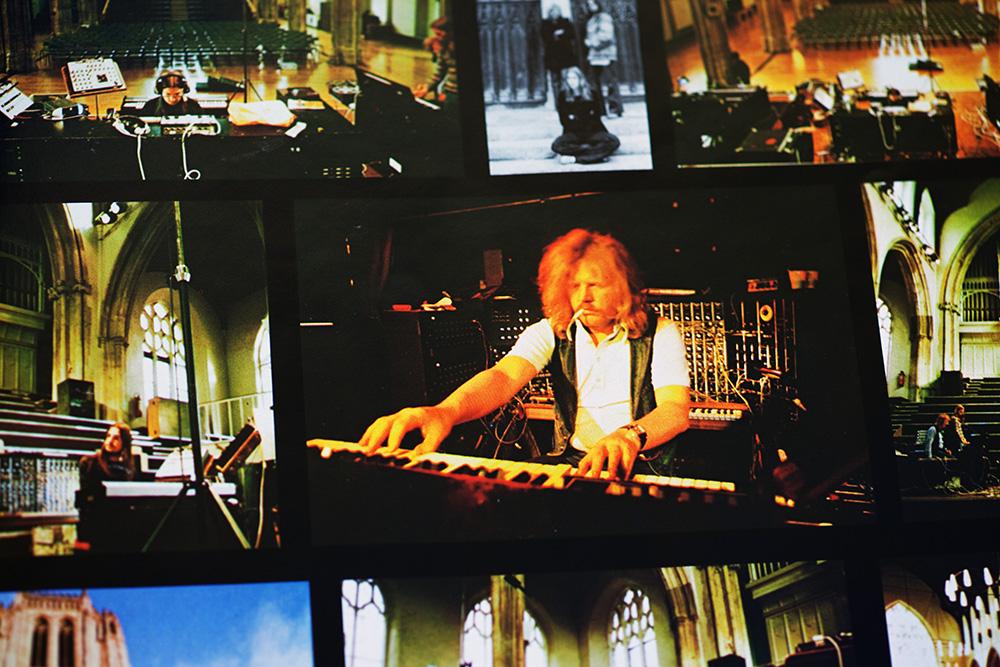 Tangerine Dream may a be name synonymous with 80’s Action Aficionados, Dutch Coffee Shop frequenters and Synth Nerds the world over but their lasting impact has influenced countless Musicians, Film Makers artists and more since 1967.

Their collaborative web has stretched far and wide beyond their Berlin roots. Taking their name from a ‘Lucy in the Sky with Diamonds’ Lyric, Artists and Psychedelic Rock Enthusiasts Edgar Froese, Klaus Schulze and Conrad Schnitzer came together in the Zodiak Free Arts Lab to create Music paired with other creative disciplines (Painting, Literature and early forms of Video Art.)

Inspired by surrealism (Froese once performed for Salvador Dali) He set about using technology to make crude Musique Concrete utilising tape to create looped music in days before the invention of sequencers and widely available synthesisers we are now so familiar with.

After a number of Excursions into experimental music Tangerine Dream’s 1973 Album 'Atem' was championed by visionary tastemaker John Peel and the group was offered a deal with Richard Branson’s then in it’s infancy Virgin Records.

Following the release of the now legendary and almost accidental ‘Phaedra’ which unexpectedly reached number 15 in the UK Charts, The group helped herald in the Age of the Synthesizer amongst other pioneering spirits like Kraftwerk, Jean Michel Jarre, Brian Eno, Yellow Magic Orchestra, Vangelis and many more.

With a legacy spanning almost half a century Edgar Froese passed away suddenly in Vienna on 20th January 2015 although Tangerine Dream’s legacy lives on in their current line up including Experimentalist Ulrich Schnauss they will once again take to the stage on June 9th 2016 to continue what Froese started and to hopefully capture the attention of new generations of potential fans.